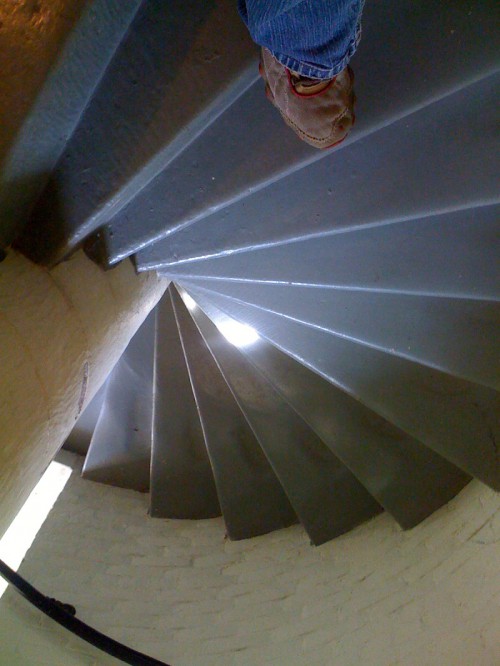 What a different experience Major Nelson would have had if his precious genie had been on the bottle instead of in it.  Of course the nature of situation comedy is that chaos must ensue, and so there was a lot of that to go around.  But, in the end his Jeannie came through for him.

The origin of the genie is a fascinating read, too much to convey in this post.  But, what I found most interesting is the discussion regarding the three wishes they cannot grant:  To kill someone, give you an infinite number of wishes or make you a God.  Beyond that, it would appear that skies the limit.

Work can sometimes feel limitless and that you are the genie at the command of another. And what complicates the issue is that often this work ethic is rewarded.  But, workaholism is as dangerous as any other ism, especially in light of the fact that it ‘s often perceived as creative and advanced productivity.  And what’s the deal with all this work life balance we keep reading about? I find that places that advertise or boast about it, usually don’t provide it. It’s like when someone looks you in the eye and says I hate dishonest people, all I want is honesty, all the while they are lifting something from your wallet or purse.  I don’t buy it. And then I literally can’t buy it, because they’ve stolen from me.

We’re not meant to be genies and use work like a drug.  Maybe some of these companies are for real, maybe not.  So what do we do when we don’t work for a company that promotes a healthy balance, or even have a choice about our present work station in life? Where do we turn when our boss is calling the shots and we have a mortgage? Or we are our own boss, and deciding not to give an extra four hours is not an option. We could zen out – deep breath, step away in our minds or with our feet.  The first step is usually acknowledgement.    But resentment shortly follows, welling up.  So, then it’s time to find an outlet, a constructive one.    At some point, it might make sense to ask for an adjustment, change in the schedule, or see if you can make do without.  Ultimately though it comes down to our own individual attitudes and self-care.  When and if we can find time to address it.

If I had a genie, I would let him out of the bottle and off the hook. I’d say, let’s go hang out someplace and get to know one another.  There’s wish number one.  Number two – you don’t have to grant me any more wishes.  That leaves you with a third. Or does it?  If the genie is asked not to grant a wish, is the wish granted?  More importantly, would we hear about it if we were having this conversation in a forest under a falling tree?

I believe in magic and miracles, but I don't think either happens when or how we want them to. I love looking up and down but try not to while I'm walking. I'm a writer, filmmaker, and a cheerleader for my friends' dreams. And I try not to wish nightmares on everyone else. I believe that creation is the only original concept and everything else is a re-write. I hope that my drafts make a difference. View all posts by krwaters